Europe has always been the très chic destination for travelers around the world. Old world charm, it never seems to go out of style. For 2015, travelers looking for the brightest hot spots on the “old continent” may just be reintroduced to some familiar place names – and a few not so familiar.

One a divided city separating east and west with a formidable “iron curtain” Berlin today is about as united a destination in Europe as you’ll find. Ancient and charming, the new “cutting-edge” metropolis is a mad blend of fantastic architecture, brilliant entertainment, traditional culture, and steamy nightlife. The city beneath the Brandenburg Gate now plays a pivotal role for forward progress in Europe. 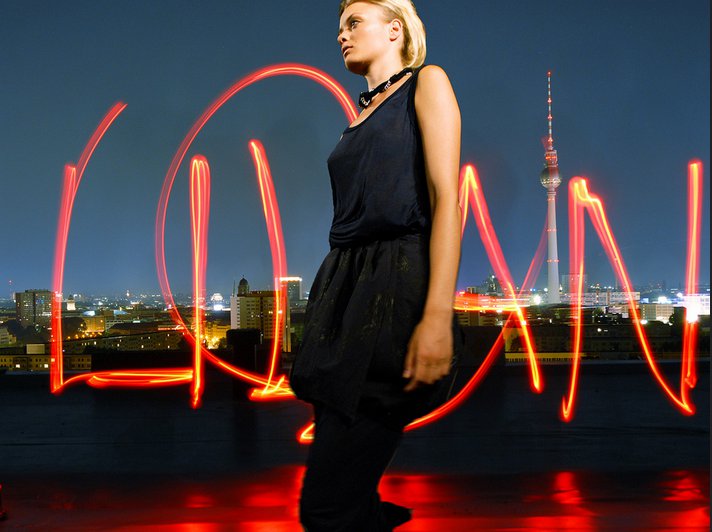 From Neo-Classical brilliance, to steel and glass towers to the heavens, there’s nothing boring about Berlin. Some upcoming events include:

Coming back into view, Dublin is emerging from the so-called “Great Recession” as one of Europe’s most delightfully energetic destinations. Old meets new, is again the motif travelers will notice when visiting this massively entertaining city. Traditional Irish music and events, or made to order party madness, Dublin has its fair share of Irish charm, either way. 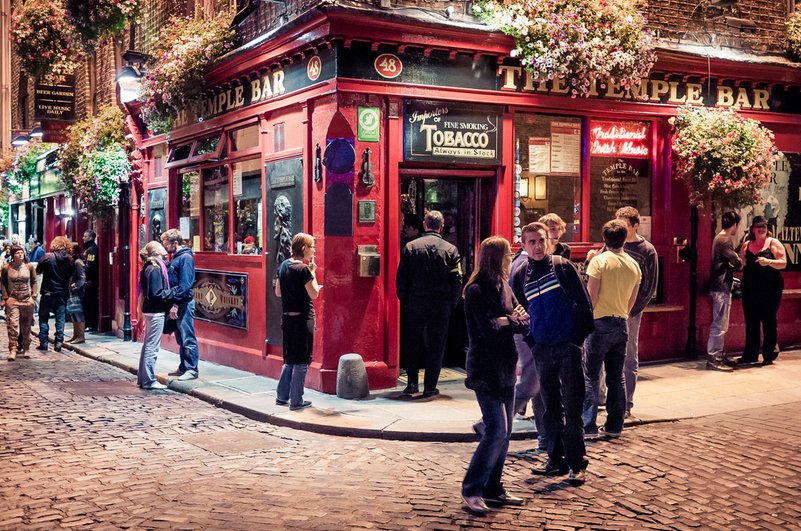 Temple Bar in Dublin by daspunkt

Enjoy the sites in the daytime, and party until daytime comes around again, this is Ireland, after all. Some coming Dublin attractions include:

The hub of all European civilization, Crete was once home to the Minoans of Bronze Age lore. For spectacular art, architecture, and mysterious legend, there is perhaps no other place like this. Then on the other hand, for sheer diversity of tourism glee, the beaches and mountains of Crete, inhabited by the most civilized people…. Well, we’ve spoken of this many times. Deep gorges, far out caves, crystal waters, pristine beaches, and crazy beach parties, all that’s missing on Crete is the shopping. 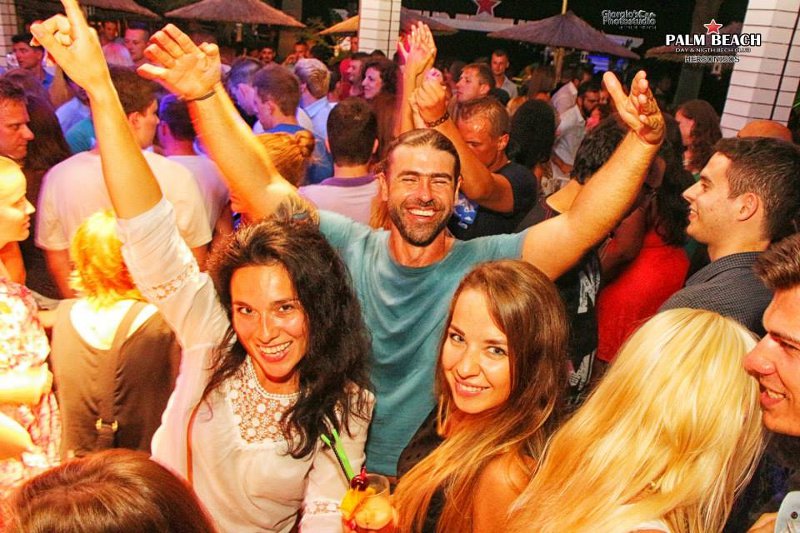 Oh, there’s that too, sorry. Excuse the tongue in cheek, but Heraklion to Chania, to the deserted beaches of the south, Crete has something for everybody. Coming events on Crete for 2015 include:

When the vikings named the lush land of Iceland they intended to deter mass migration there. Likewise the frozen expanse that is Greenland was aptly names as well. So, despite what verbal clues you can glean from such naming exercises, Iceland is red hot when it comes to things like adventure travel, exotic destination experiences, and amazing entertainment options. One of the most dramatic natural spectacles on Earth, this island has dazzling white glaciers, crystal blue hot springs, and a glowing and eruptive nightlife most do not expect. 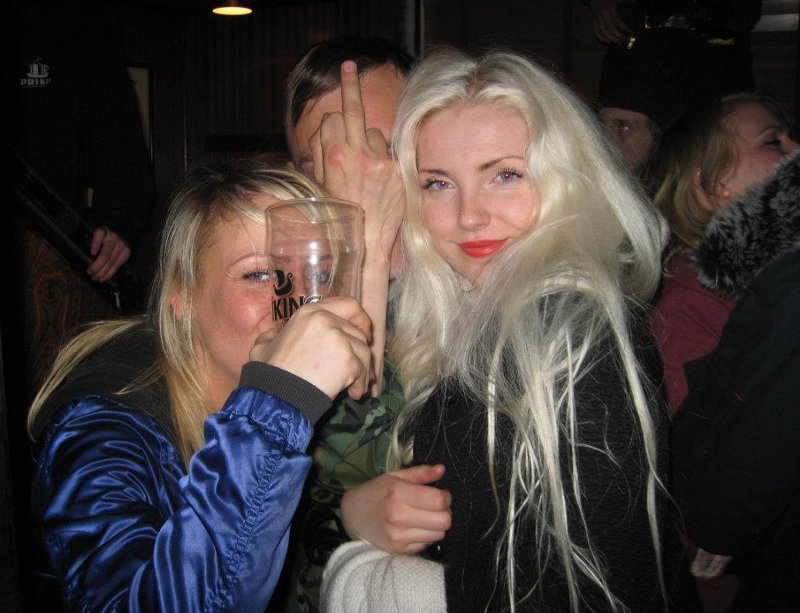 Some examples of upcoming events for 2015 include:

One of the world’s most beautiful cities, St. Petersburg is unforgettable, period. Lavish architecture, high end art, majestic history, and scalding hot nightlife highlight Russia’s jewel. World renown opera and ballet, a treasure trove of literary an magical winter evenings, this is truly the most stylish city east of Paris.

(Warning: The video below from the Metro Club is 18+)

Whatever you expected Russia to be, it’s certain you’ll find pieces of the fantasy here. Visit the opulent Hermitage,  Saint Isaac’s Cathedral, or take in Nevsky Prospect at Christmas, and you’ll take home Russian treasured memories. And for a party going memory reel, St. Petersburg is notorious. Some upcoming St. Petersburg moments not to miss for 2015 include:

What If the Secrets of Keftiu Could Rescue Humanity’s Future?
Odd Christmas Traditions Around the World
The Connectedness of Beauty: A Secret of Crete Few People Know
Visit Greece – The Nation That Put the Elderly Last In A Crisis
Previous: Russia Tour Association wins coveted WTM award
Next: Top 10 Best Travel Blogs to Follow in 2015