The Taiwan Balloon Fiesta, an annual summer extravaganza hosted by the island’s eastern county of Taitung, launched its 2012 celebration Friday, June 29. The 47 participating pilots will showcase 21 hot air balloons from over 13 countries for the two-month festival. Through September 2, visitors to the isle of Formosa will enjoy witnessing freestyle performances by experts from the United States, Canada, Switzerland, France, United Kingdom, Canada, Australia, Lithuania, Spain, Thailand, India, the Netherlands and Brazil. Various balloon models will be debuted during the 2012 Taiwan Balloon Festival and many hot air balloon artists will offer special rides to audience members. 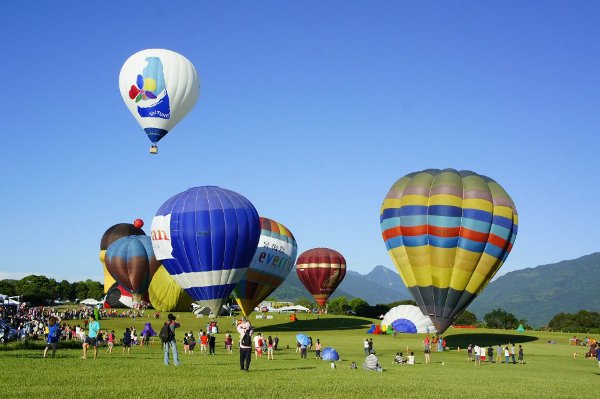 The Night Glow Concert, is the festival’s most anticipated event. Extended to four sessions, Night Glow features a unique blend of hot air balloons and music. The first session kicked off the 2012 Taiwan Balloon Festival on June 29 and the next three concerts are scheduled for July 26, August 8 and August 30, to each run from 6:30 pm to 8:30 pm.

The Taitung County government, the main organizer of this summer fiesta, has funded many hot air balloon pilots, five of which have already successfully received international certification and two have received the highest level of commercial license from the United States. The island’s only legally registered hot air balloons, codenamed B00001 and B00002, were purchased from Spain as part of the Taitung County government’s efforts to enhance Taiwan’s hot air balloon scene. 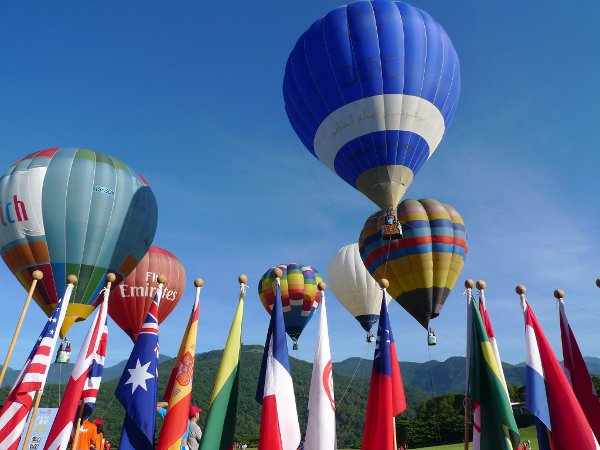 Campspot Publishes the Top Outdoor Travel Trends for 2023
Ideas to Make the Most of Your Visit to Phuket
Trends Say Americans Guarded Over Travel 2022
27 Inspirational Travel Quotes to Fire Up Your 2022 Travel Bug
Previous: Where to Go this Summer: Top 5 Party Destinations in Eastern Europe
Next: Renthome.ru Expands With Angel Round + Digital Strategy