All This Week Cyclists Ride In the Tour of Crete

Touring one of the world's pristine tourismmasterpieces (Via Tour Facebook)

Touring one of the world's pristine tourismmasterpieces (Via Tour Facebook)

Running all this week on, Tour of Crete is a six stage cycling event that covers some 600 kilometers of some of the most beautiful and rugged landscape in Europe. The trek which began last Sunday will culminate this Friday in Heraklion. 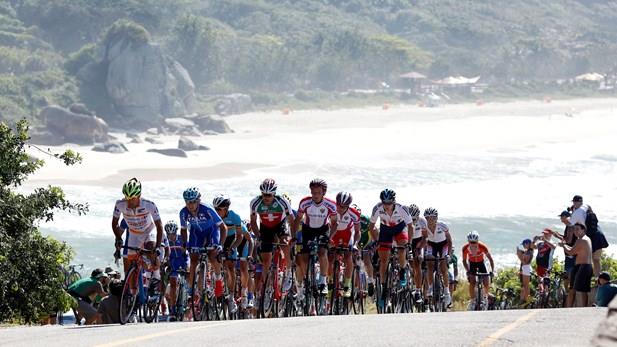 Touring one of the world’s pristine tourismmasterpieces (Via Tour Facebook)

Set in stages that head East from Herklion to Agios Nikolaos, then onward to Ierapetra to the South, then West to Agia Galini, and then Northward to Rethymnon, the unique events finishes back in Heraklion on Friday. 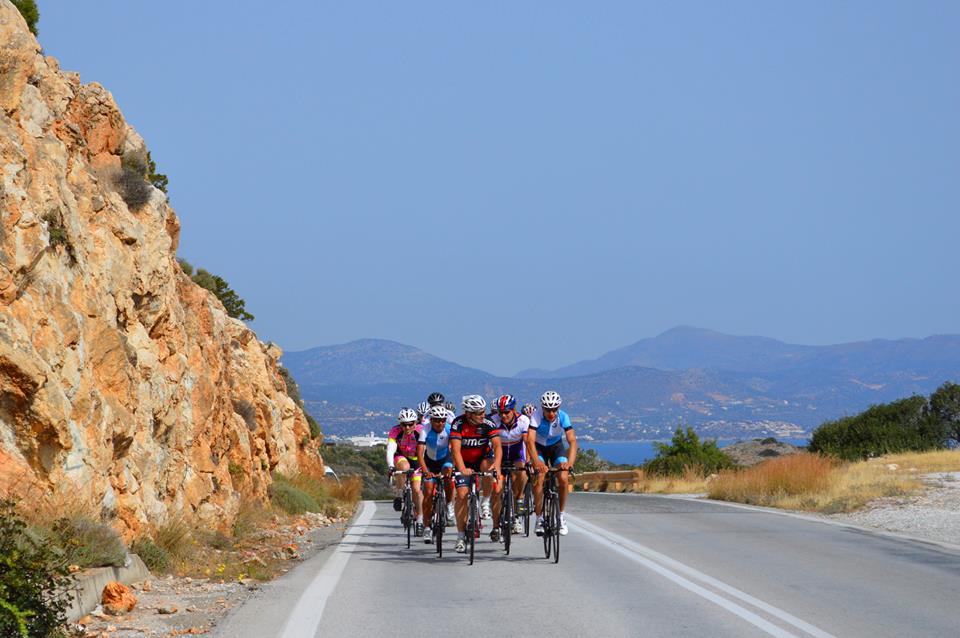 A leg of the Tour of Crete (Tour Facebook)

Sponsored by the Ministry of Economic Development and Tourism, Aegean Airlines, Minoan Lines, and other key businesses and organizations, the “tour” is an open event created for semi-professional cyclists and amateurs of all descriptions. The non-competitive events is a multi-day cyclosportive event that is officially recognized by the Greek Cycling Federation. 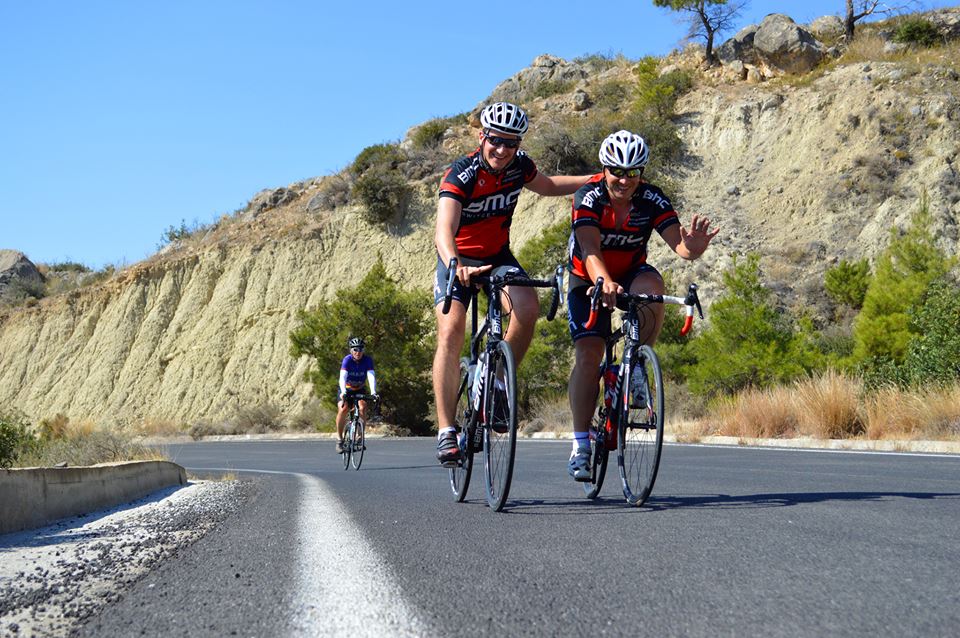 Buddies ride in the Tour of Crete – Via the Tour Facebook