The Dragon Boat Festival is one of the oldest celebrations across East Asia. The festival in China is the one with the longest history, tracing its roots back to the fifth day of the fifth lunar month in 277 B.C., when the legend says that patriotic poet Chu Yuan drowned, and to rescue his body from being eaten by the fish in the river, the people threw bamboo leaves filled with cooked rice into the water. The fish would rather eat the rice rather than the hero poet. This legend developed later into the custom of eating tzungtzu and rice dumplings, which is still a tradition during the Dragon Boat Festival. 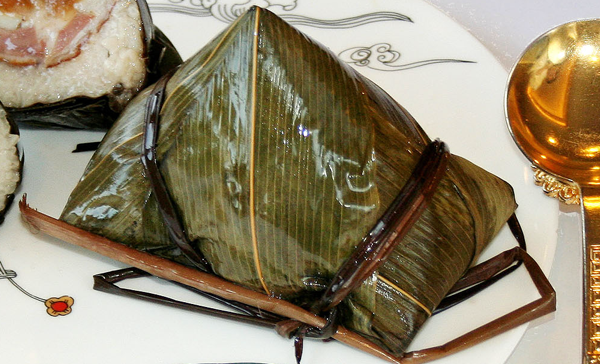 The Dynasty Restaurant in Jing Guang New World Hotel has some of the best Dragon Boat Festival dumplings.

There are many dragon boat races marking the event, at various locations, including Lantau Island, Macau, and Hong Kong, but also at many locations across the US. The following are some of the most popular races and festivals: 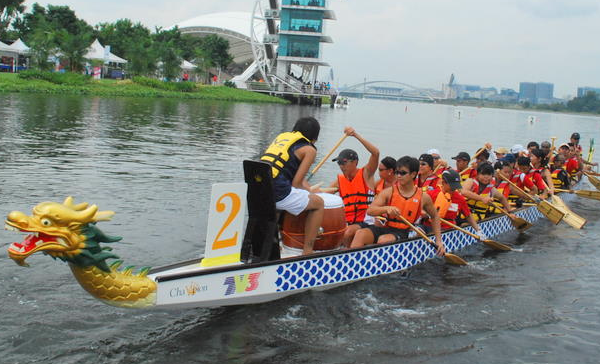 The following are some of the Dragon Boat Festival 2011 celebrations in the US: 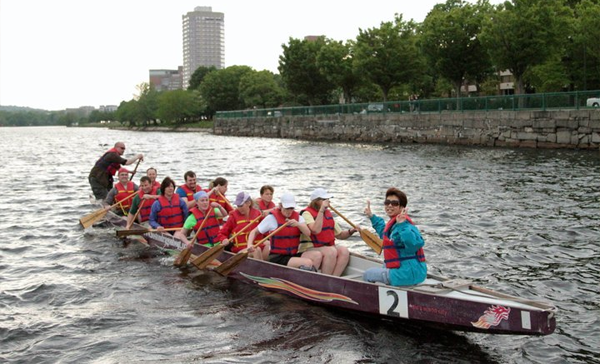 Evidently, the festivals that trigger the largest interest, are the ones in China and Hong Kong. They are the authentic festivals, promoting the true spirit of this international event.

Campspot Publishes the Top Outdoor Travel Trends for 2023
Ideas to Make the Most of Your Visit to Phuket
Trends Say Americans Guarded Over Travel 2022
27 Inspirational Travel Quotes to Fire Up Your 2022 Travel Bug
Previous: Map of E.Coli Outbreak in Europe
Next: Albania Dance Meeting 2011 Coming to Durres