It may still rule the roost as Southeast Asia’s number one destination, but Thailand doesn’t plan to rest on its laurels.  Between 23 March 2012 and 1 April 2012, the country will host its biggest tourism event of the year, “7 Miracles of Thailand”, showcasing the country’s highlights as part of a greater project called “Miracle Year of Amazing Thailand 2012” 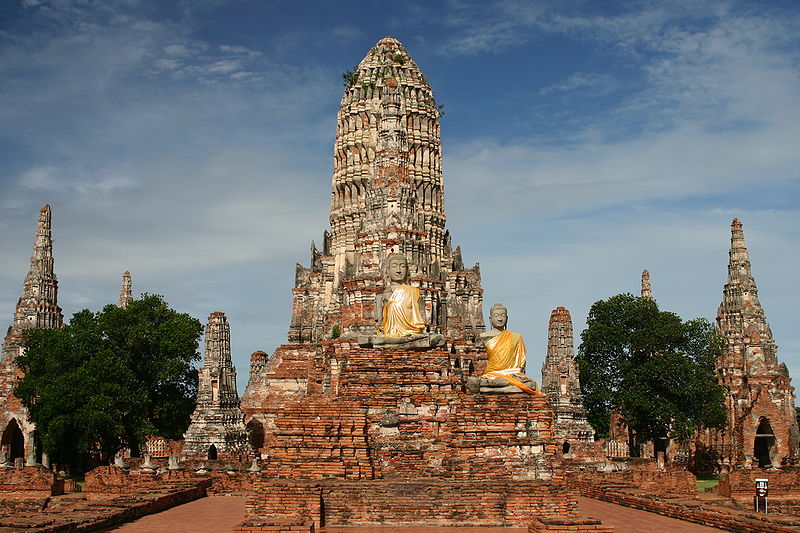 “We at the TAT are very proud to showcase the meaningful Royal Projects enabled by the kind hearts of the Royal Family to improve living conditions and enrich the quality of life for millions of Thais across the country.  This event commemorates the three special Royal occasions that make up the Miracle Year, which are the 7th Cycle of HM the King’s Birthday on 5 December 2011; HM the Queen’s 80th Birthday on 12 August 2012; and HRH Crown Prince Maha Vajiralongkorn’s 60th Birthday on 28 July 2012”

This year’s mega-campaign, “The Miracle Year of Amazing Thailand”, organized by the Tourism Authority of Thailand, is expected to increase the number of international tourists visiting Thailand to 19.55 million in 2012, while promoting the Kingdom’s unrevealed attractions and also encouraging travel among Thais. 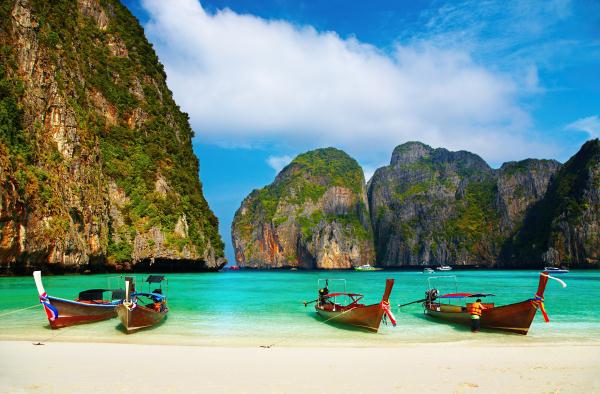 “We invite all Thais and international travelers to visit the many beautiful places in Thailand and experience the unique culture and fun-filled activities that the Kingdom has to offer. The Miracle Year of Amazing Thailand in 2012 is a perfect time to celebrate ‘Thainess’ with the exchange of friendly smiles and experiencing our rich and varied cultures and traditions.” 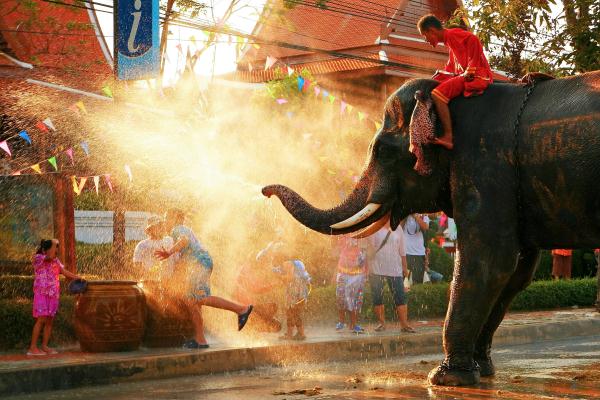 Kingdom’s rich culture, its outstanding traditions, famous cuisine and hospitality, and its amazing landscapes have helped transform Thailand into one of the world’s most popular destinations, welcoming over 19.1 million foreign visitors last year, up 19.84% compared with 2010. In January 2012 there were 1.94 million tourist visitorss, up 7.65% compared to the same period from last year.

The “7 Miracles of Thailand” fair will be launched by Prime Minister Yingluck Shinawatra and it will take place at the IMPACT Muang Thong Thani Hall 2. Open to the public daily between 10:00 and 21:00, the exhibition will shine the spotlight on Royal Projects, cultural events and performances, food from different regions, and a varied selection of stalls  in order to create a descriptive display and to promote Thailand as it deserves to be promoted. Admission is free. 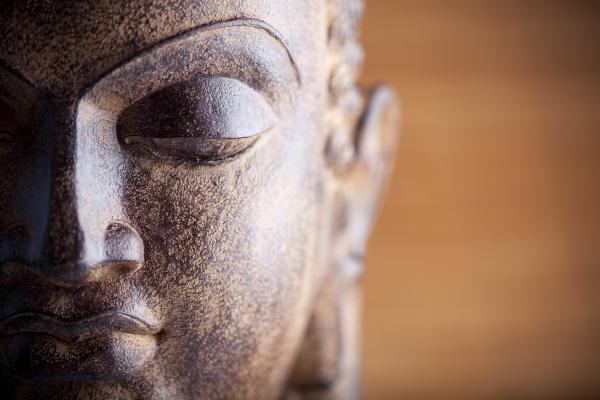 Campspot Publishes the Top Outdoor Travel Trends for 2023
Ideas to Make the Most of Your Visit to Phuket
Trends Say Americans Guarded Over Travel 2022
27 Inspirational Travel Quotes to Fire Up Your 2022 Travel Bug
Previous: Private Jet Central Steps Up London to Athens Route
Next: Otel.com’s Hot Spring Hotel Deals