Azerbaijan welcomed in the Spring last week with one of its biggest parties of the year, an event that saw thousands of revelers come out onto the streets of capital city Baku to join in the festivities. 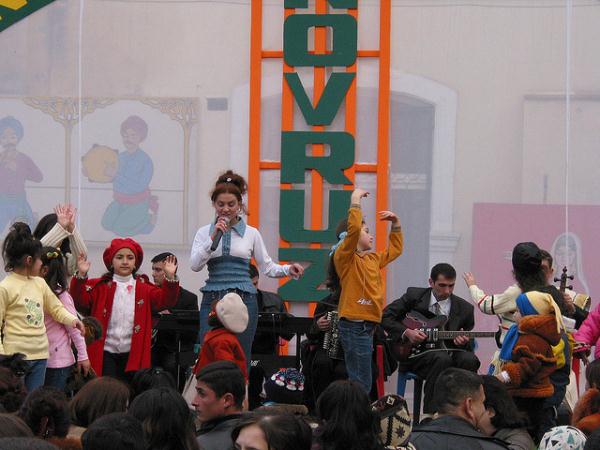 Widely celebrated across the Middle East, from as far away as Anatolia in Turkey to Uzbekistan in Central Asia, the Novruz Festival took place over four days from March 20 to March 23. For Azerbaijanis, the festival is one of the most important dates on the calendar, associated with the beginning of spring, warmer days and the renewal of nature.

Following tradition, preparations for the festival began well before last week’s celebrations. Novruz actually takes place over four weeks, with each week preceding the main event representing one of the four elements – earth, fire, air and water. During this time, people get ready for the beginning of spring by making new dresses for the festival, planting new trees, cleaning their homes, painting eggs and baking pastries and a selection of other delicious national cuisines.

For the main event, Baku was transformed. Musicians were out in force, playing traditional folk songs on their Zurnas, while a dazzling display of colors combined to create a unique holiday atmosphere over the four-day period. 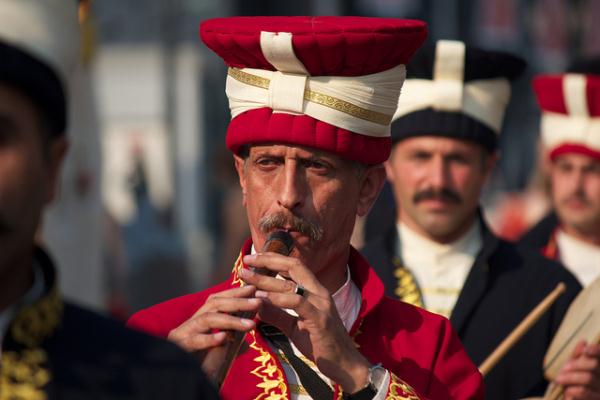 Baku’s ancient Icherisheher district saw the biggest celebrations, with thousands of fun-seekers enjoying the festivities amidst a sea of colorful art and craft decorations. Bonfires were lit in the streets for children to dance around, with those brave enough leaping over the flames. Street performers, wrestlers and tightrope walkers were everywhere, amazing crowds with their impressive feats of skill and strength, while children feasted on delicious festive sweets such as pakhlava and shekerbura.

Altogether, more than a million people were reported to have attended the four-day celebrations in Baku, among them President Ilham Aliyev, and his wife Mehriban Aliyeva, who choose the moment to add their names to a 100,000-strong petition to bring the Summer Olympic 2020 Games to city.