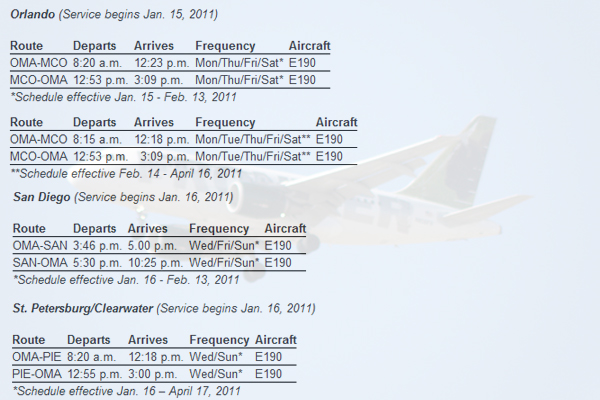 Frontier will operate Embraer 190 aircrafts on each of these new routes. This spring, the aircrafts will also be equipped with in-flight WiFi, for business travelers. The E190 aircraft provides comfortable two-by-two all-leather seating, and also features four rows of STRETCH seating, with additional legroom. 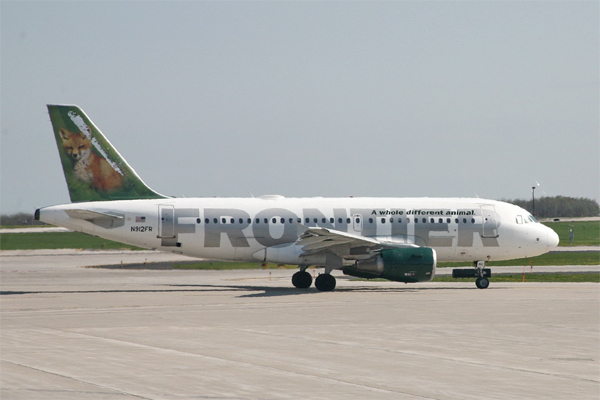