In news from one of Greece’s most popular luxury beach resorts, Domes of Elounda has unveiled 20 newly constructed luxury villas and more. 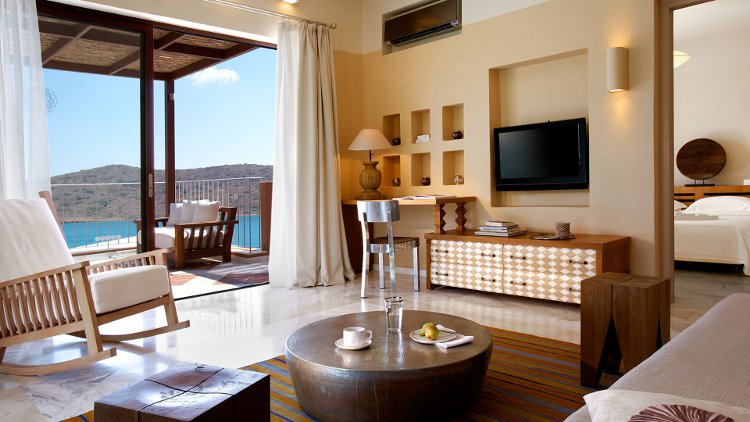 Along with the new villas, the resort also added another pool, a Greek/Mediterranean restaurant, a lounge bar, a delicatessen store, and an entertainment center for teens. Domes of Elounda’s latest additions add to an already world renown resort destination that has 82 suites, 8 private residences, 4 super luxurious villas, 3 restaurants, 3 bars, a main pool, and a spa center. The resort, located on one of the world’s most picturesque and culturally rich Island getaways.

George Spanos, the hotel’s Vice President, had this to say via the resort’s press:

“We feel our goal to turn Domes of Elounda into an exclusive destination—the first of its kind in Elounda Crete—is accomplished.” 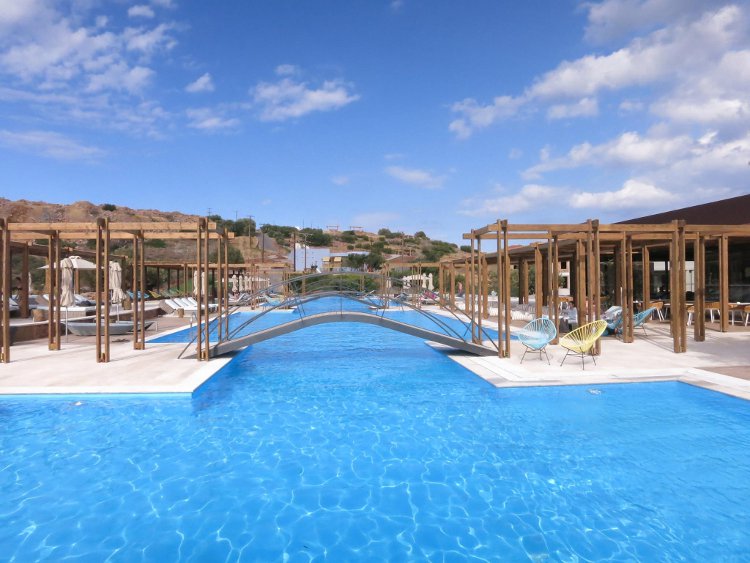 Crete, for travellers unaware, is one of the world’s least known, but somehow most populular destinations. The fifth largest island in the Med, Crete was home to the Minoan Civilization, some say the cradle of western culture. Crete, an arid seafaring place in the world, has one of the healthiest climates and cuisines anywhere on Earth.

As for Domes of Elounda, and the greater Elouda area, offer pristine beaches, aquamarine and crystal clear waters, world class shopping, and above all the Cretan hospitality that is famed the world over. The promotional video below reflects a bit of this Cretan wonderland. Elounda was and is typical of the synergy that had set former quaint fishing villages, into a modern motion of touristic enjoyment.

The towns that make up Elounda, are as spectacularly picturesque and quaint as ever, with vast added travel value. What the was ancient Greek city of Olous, is now a seaside paradise welcoming every traveler to handsome vacation attractiveness. This part of Crete has been the setting for many Hollywood films including Disney’s Moon Spinners.