London’s Heatrow closed both runways earlier today when a plan in route from Oslo had to make an emergency landing. 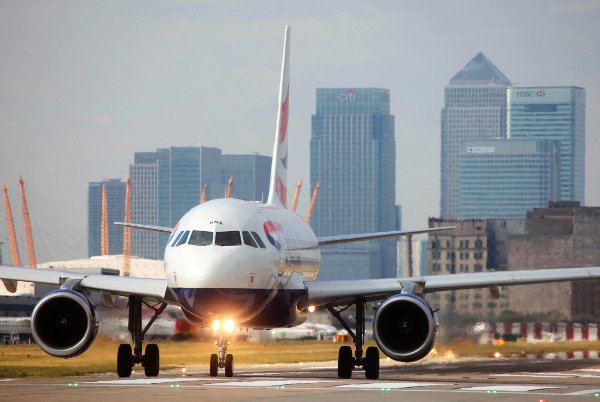 A British Airways plane was forced to make an emergency landing when the aircraft lost one of its engines, according to reports. Officials at Heathrow have suggested the engine loss was due to a flight of birds, apparently some of them fouling the engine. Passengers aboard the flight were reportedly offloaded without further incident, but the aircraft’s other engine may have actually caught fire as well.

This London Evening Standard report shows images of passengers aboard BA flight BA762 involving, an Airbus A319 aircraft, being evacuated down emergency chutes onto the tarmac. Video footage shows the plane seemingly with one engine on fire as it lands.