Few cities can match the expense of the UK’s capital when it comes to hotel room rates, but as with any destination, London has quite a few hidden gems for those who want to avoid bankruptcy during their visit. What follows are a few of our favorite London establishments, where affordability comes with compromising on comfort. 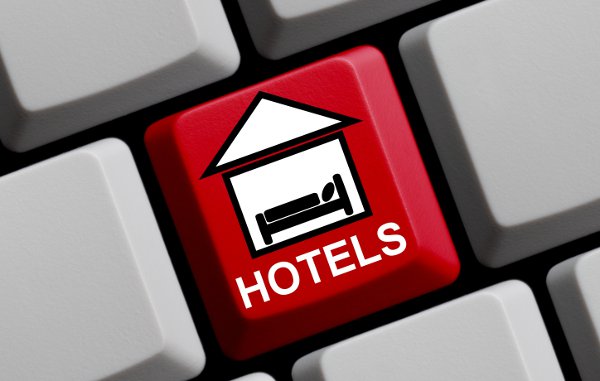 More of a traditional B&B than a hotel, the quaint character of the Arosfa Hotel more than makes up for any lack of luxury splendor. This old dark-brick Georgian townhouse has a quite a bit of history behind it – 200 years to be precise – being the former residence of Sir John Everett Millais, the famous pre-Raphaelite artist. Whether for tourists or business travelers, the Arosfa more than qualifies as a comfortable escape from the hustle and bustle of central London. Peace and quiet is the number one selling point here, indeed the hotel seems to especially popular with avid readers, what with the largest academic bookstore in Europe just across the road and a clutch of other book shops nearby. Rooms are simple yet tasteful, and with doubles starting at just £97 a night, most definitely on the affordability list. 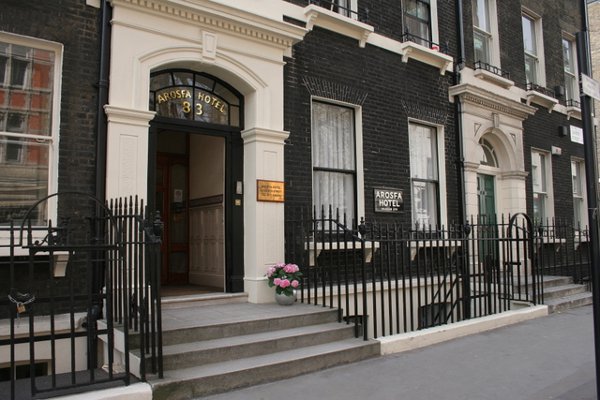 Dismissing the rest of London’s carbon-copy, mid-range hotels, The Pavilion has a far groovier outlook with no less than 20 uniquely designed rooms that are sure to meet even the most unabashed of tastes. It’s hard to believe that such luxury can be had for so little – the themes of the rooms range from Highland Flings to Oriental Bordellos with just about every fantasy in between, with prices starting at just £79 for a small double! And with famous guests from days gone by including the likes of Naomi Campbell and Helena Bonham-Carter, we can even forgive the rather dull-looking, retro-style website. Whether it’s those cool, romantic Casablanca Nights or the slightly steamier Indian summers that appeal most of all, there’s a room for all occasions at The Pavilion. 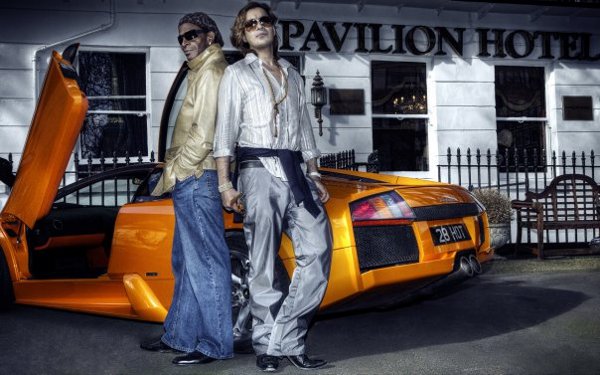 A veritable paradise for history buffs, the small, family-run Arran House Hotel is the epitome of warmth and hospitality that attracts a certain type of guest – and keeps them coming back again and again. Similar in style and taste to the Arosfa (see above), the Arran House Hotel is a converted Georgian brick house is held in high regard by those who value their peace and quiet. All rooms have been soundproofed against the rattle and din of London’s chaotic streets, yet nearby destinations such as Piccadily Circus, Oxford Street and the British Museum are bursting with life should guests decide a little more excitement is called for. Double rooms start at just £97 per night, with rooms sleeping five on hand for the bargain price of £130. 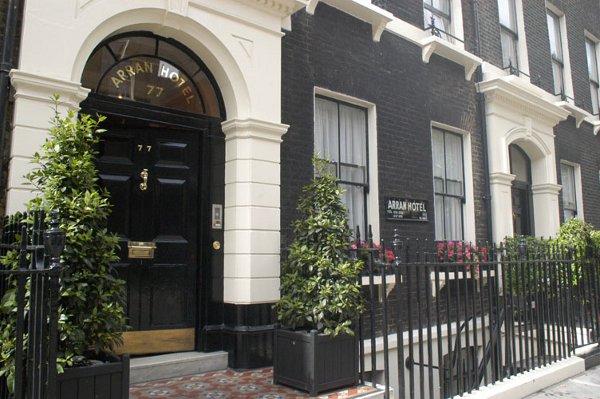 For a more passionate setting that doesn’t break the bank the Latino influence is always a safe bet, which brings us to the doorstep of the Church Street Hotel. Despite its decidedly English-sounding name, anyone who’s spent time in South America or ‘off-the-beaten-track’ in Iberia will immediately feel at home here.  Ever so slightly kitsch perhaps, the Church Street Hotel really doesn’t seem to care. Described as the coolest hotel in town by the South London Press, this place is far more focused on fun and exuberance than trying to rise up to anyone else’s standards. No single room is the same – each has its own unique decorative style – yet all exude warm and colorful style that Latinos do best, while the tapas bar downstairs is as authentic as they come. And even though getting to the nearest tube station is a bit of a trek, at just £90 a night for double rooms (admittedly with a shared bathroom), it’s hard to find a more enticing place to spend the night. 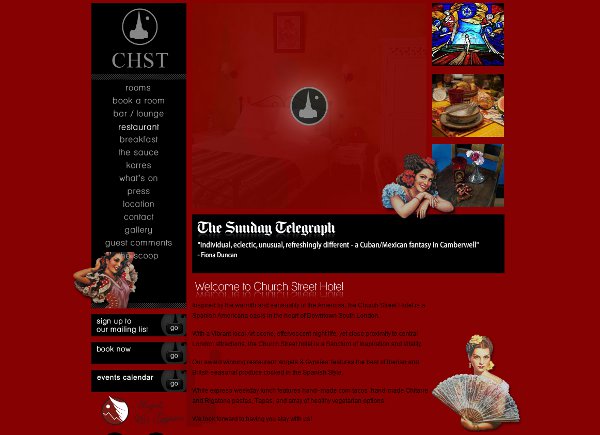 27 Inspirational Travel Quotes to Fire Up Your 2022 Travel Bug
Omicron Surge Stops the New Year’s Eve Music in Greece
Odd Christmas Traditions Around the World
Eurogroup Will Release Next €767 Million Euro Tranche for Greece
Previous: Where to Go for Easter in the Czech Republic
Next: Google Makes Improvements to Travel-related Searches