Tourism officials in Azerbaijan are busy finalizing their preparations in advance of next month’s ITB Berlin 2013, an event in which the Eastern European country is set to feature prominently as its official Convention & Cultural Partner. 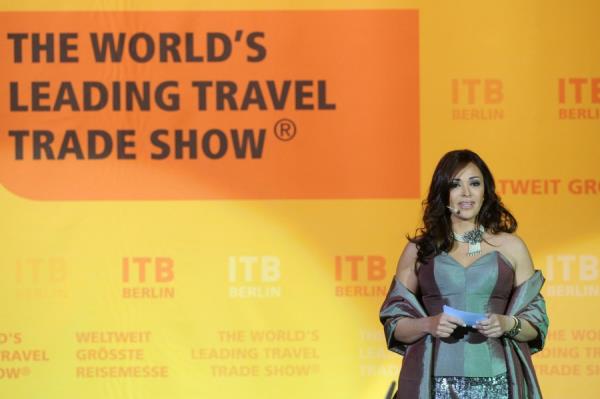 One of the key themes at this year’s event will be Azerbaijan’s diversity, and one of the highlights of the show is expected to be the discussion round featuring a number of leading experts talking about the country’s cultural treasures and its tourism prospects. Azerbaijan will be the only country to be featured on three separate stands, including one in Hall 3.2, where the country’s main regions and products will be exhibited, as well as Hall 4.1 and Hall 7.2, in a section devoted to nations and regions that lie along the legendary Silk Road.

During the event, to be held on the weekend of March 9/10, visitors can expect to see a number of performances showcasing Azeri culture, such as displays of traditional dancing, arts and crafts. In addition, there will also be a selection of regional culinary specialties on offer, as well as local wines and beers for visitors to sample.

Dr. Martin Buck, Vice President of the Competence Center Travel & Logistics of Messe Berlin, stressed the potential of Azerbaijan in his comments:

“Azerbaijan is a tourism destination with a diversity and attractiveness that is unknown to most people, and so we are all the more pleased that as the Convention & Culture Partner of ITB Berlin this country is featuring so prominently at the show.” 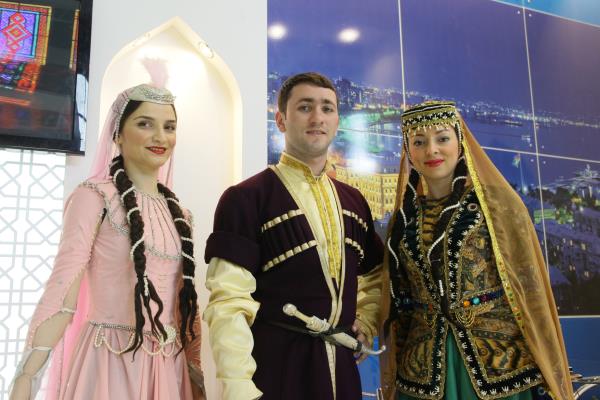 Azeri culture will be featured prominently at ITB Berlin 2013

Azerbaijan is taking on an important role in co-hosting ITB Berlin, which is traditionally one of the major tourism and travel events of the year. As such, a number of prominent experts and industry leaders from the country will be attending.

Abulfas Garayev, Azerbaijan’s Minister of Culture and Tourism will open the event on March 6 with an address discussing the credentials of his nation as a tourist destination, while a number of tourism experts from the country will take part in a panel discussion of the nation’s cultural heritage and its future potential.  Also taking part will be a very special celebrity guest, in the form of ex-Germany manager Berti Vogts, the current coach of Azerbaijan’s national football team. The panel discussion will be held on March 7 at the Room New York 1, Hall 7.1.