The importance of Russia’s travel and tourism industry to its economy was recently underlined in a new report by the World Travel & Tourism Council (WTTC), which showed that it has now become even more important than the country’s highly prized chemical and automotive industries. 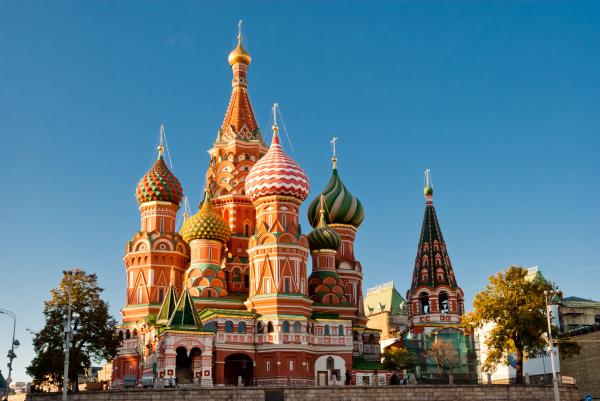 David Scowsill, President and CEO of the WTTC, announced the findings of research carried out by Oxford Economics during the recent Moscow International Travel Forum held in Russia.

Scowsill revealed that the travel and tourism industry in Russia now accounted for a startling 5.9% of its total GDP, totaling some $106 billion annually, far more than the country’s automotive manufacturing and chemical manufacturing industries, which account for just 4.8% and 3.3% of its GDP, respectively.

Perhaps even more enlightening is the sheer number of employment opportunities generated by Russia’s travel and tourism industry. According to Scowsill, the industry now supports more than 4 million jobs, directly and indirectly – which is almost as many jobs as Russia’s burgeoning financial sector.

Travel and tourism is set to get even bigger too, with the industry’s contribution to GDP among the fastest growing of all sectors in Russia, set to rise at an average of 4% per year for the next decade at least. This growth rate exceeds even that of Russia’s total economy, according to the WTTC.

The WTTC’s research was quite specific in its explanation of the importance of travel and tourism to Russia’s export revenues, pointing out that visitor exports in 2011 accounted for some $16 billion, amounting to 30% of all Russia’s service exports.

An even more intriguing aspect of the study was its look at the overall impact that tourist spending had on Russia’s economy. According to the WTTC, every $1 million spent by visiting tourists equates to $1.5 million in the country’s overall GDP, with $187,000 being generated by its retail and wholesale sector alone. In addition, that same amount of spending is believed to support 53 Russian jobs, far more than traditional sectors such as finance (where the same amount of money spent supports just 35 jobs) and chemicals (26 jobs). 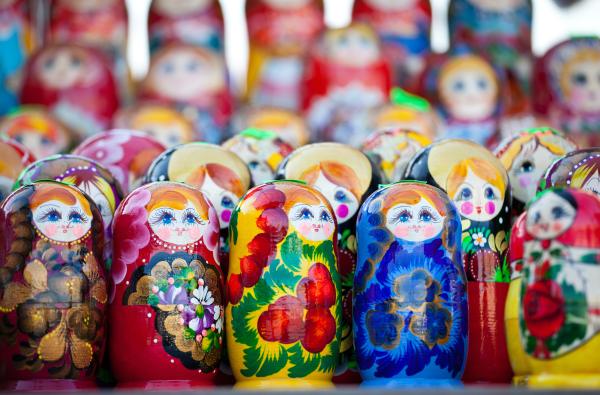 “These numbers are extremely significant. As a driver of economic recovery and growth in a very turbulent time, the industry stands apart for the sheer scale of its ability to create jobs and growth in every part of the globe and especially in Russia as shown by this study.”

“2013 is an important year for the Russian’s tourism industry as the country hosts the next T20 Tourism Ministers’ meeting and in the lead up to the Winter Olympics due to take place in Sochi in 2014, and of course the FIFA World Cup in 2018. It’s a great time for Russia to take notice of the Travel & Tourism industry as a generator of jobs and growth and ensure that sufficient investment and support is in place to ensure the success of these important events as well as the on-going growth of Russia’s Travel & Tourism.”

The WTTC’s research demonstrates that Russia’s travel and tourism industry has a huge part to play in the development of not just its economy, but also its society. So long as policymakers Kremlin give travel and tourism the same priority as the country’s traditional industrial base, Russia can expect to see continued growth, more jobs and greater economic prosperity, concludes the report.