In news from Transaero Airlines, Russia’s second largest passenger carrier announces beginning operating Boeing 777 service between Moscow and Toronto. According to their press, Transero will offer an unprecedented four class configured service between the two largest cities in either country. 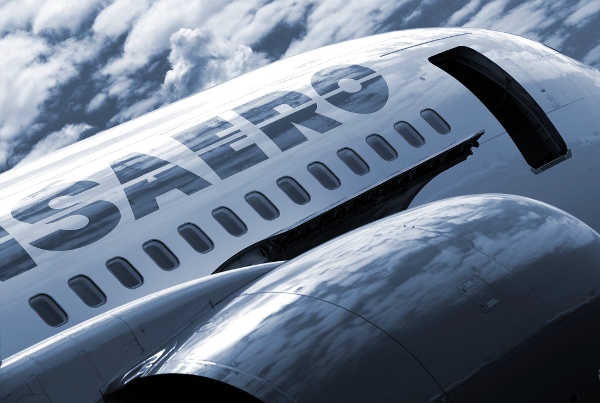 For those unfamiliar with the all new 777 aircraft, this wide body plane is the world’s largest “so called” twinjet, or aircraft employing dual engines. The long range Boeing, sometimes referred to as the “triple seven” – is one of the safest and most comfortable aircraft in the industry. Transaero, as the only airline with direct flights from which operates direct flights between Russia and Canada, also offers the lowest “Imperial Class” airfare “of any international carrier which performs transfer flights between Moscow and Toronto with a stop in Europe.” 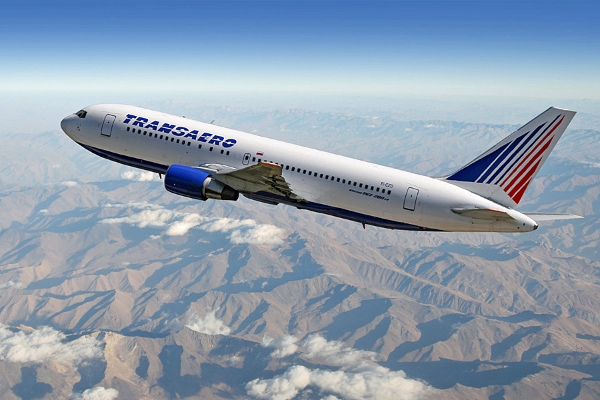 Passengers in Imperial Class are afforded the added comfort of  extra wide seats that make into a flat bed, not to mention a menu from famous Moscow restaurant Pushkin – served with crystal and porcelain, no less. Along with Imperial Class opulence, passengers of Transaero can choose between Business Class, Premium Economy Class and Tourist Economy Class – or affordable wide body service to either country. 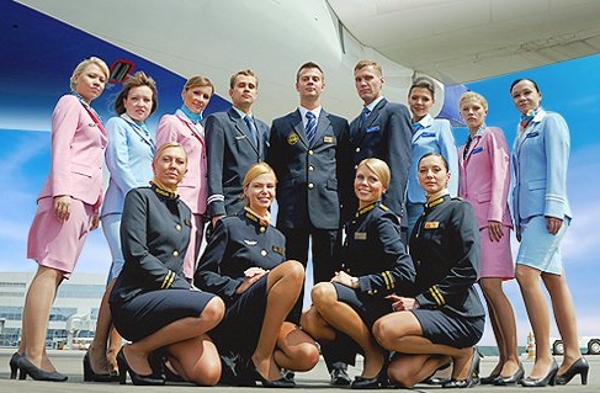 For more information about Transaero’s latest direct service from Russia to Canada, please consult their press release here, or look into their Facebook pages here.