Foreign tourists flock to Bulgaria’s Black Sea resorts in their droves these days, but communication remains a big problem – most especially when it comes to dealing with the law.

Interior Minister Tsvetan Tsvetanov acknowledged the problem during a meeting with foreign ambassadors earlier this week, in which he discussed various issues encountered by visitors to the country over the summer. 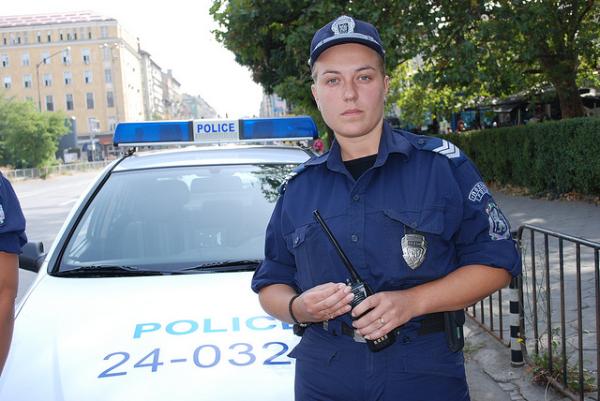 Bulgarian cop's English speaking skills leave much to be desired...

Diplomats informed the minister that one of the biggest complaints from their nationals was an inability to communicate with local police officers, the vast majority of whom possess English speaking skills that leave, shall we say, “a lot to be desired”, reports Novinite.com.

Security was heavily stepped up in Bulgaria’s most popular Black Sea resorts during the summer, following a suicide bombing aboard a bus that left five Israeli tourists dead alongside their Bulgarian driver.

Following that incident, a total of 577 police officers from around the country were posted to major tourists destinations, in an effort to increase police visibility and reassure tourists. Bulgaria plans to apply the same methods during the winter, when its popular ski resorts will benefit from an increased security presence.

However, British ambassador Jonathan Allen was among several who pointed out that there were issues with this. Whilst applauding Bulgaria’s efforts to increase security, he said that many UK travelers had reported communication issued with the police. As far as he was concerned, the communication barrier is one of the most important problems for tourists. 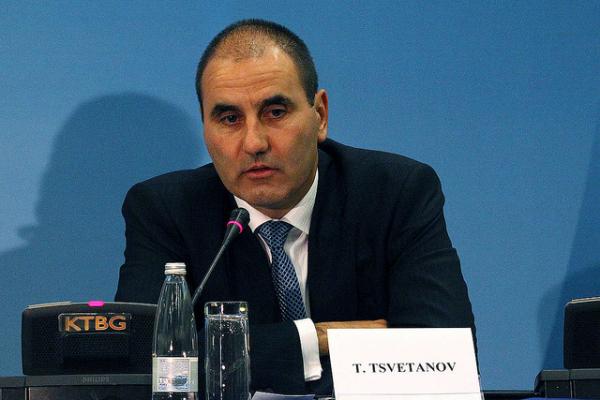 Mr. Tsvetanov assured ambassadors that he would take steps to address the problem, revealing that the Interior Ministry has already looked into the hiring of foreign language teachers at police academies.

Regarding the ongoing investigation into the July 18 terrorist bombing, Mr. Tsvetanov said that this was not discussed at the meeting, and that he had nothing new to reveal at this stage of the inquiry.

Image credits: UNDP in Europe and Central Asia EPP Group in the European Parliament via Flickr.com