Decorations in Singapore courtesy chooyutshing Singapore decorations for the Festival of Sacrifice.

This week all the Muslim world celebrates Hari Raya Haji, or the “Festival of Sacrifice.” For people in Singapore though, the eruption of Mt. Merapi has put a damper on festivities in more ways than one. Animals scheduled for shipment there were nearly stranded due to Merapi and the danger of ash to air travel. Just in time Singapore Airlines got in a special flight carrying two of four shipments destined for the rites.

Wednesday’s ritual celebration could scarcely go on without enough meat to be shared among Singapore’s nearly 15 percent population. According to this latest news, two more shipments are due to arrive today. 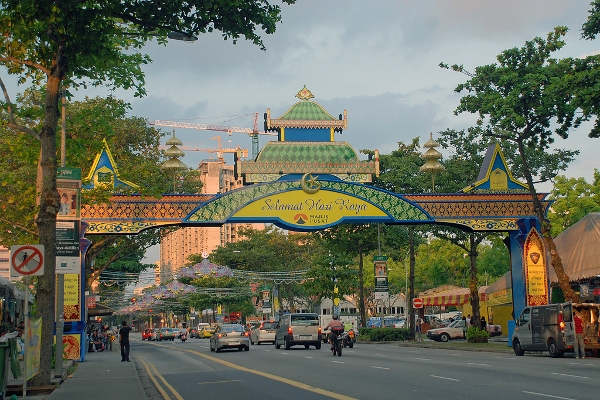 Malaysia Airlines and Qantas flights, which were originally scheduled to carry these animals, were canceled due to volcanic ash from Mt. Merapi’s eruptions. The ritual of sacrificing livestock during this ancient festival depends on these animals obviously. While Westerners might find this sort of news a bit strange, it helps to think of Thanksgiving with all the turkeys held up at the Canadian border.

On Sunday 1,900 sheep and goats arrived at Changi Airfreight Centre, and other shipments are due today. Needless to say, without these animals, this year’s celebration in Singapore would be gravely affected. 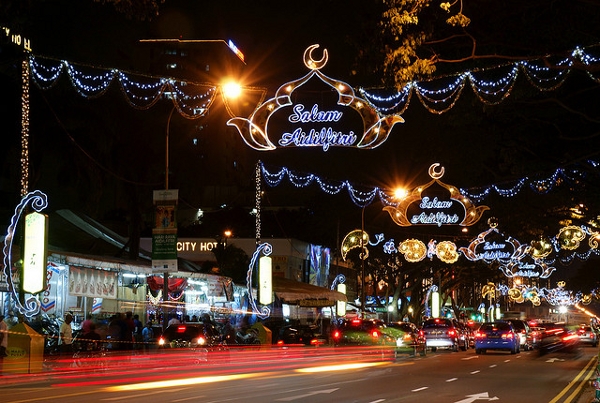 With all that has happened in and to Singapore these last few weeks, it is sure people there will be extraordinarily thankful for what they have. Volcanic eruptions, tsunami, earthquakes – Singapore has had a terrible year of it. For Muslims the Hari Raya Haji rituals are second only to Aidilfitri in importance and splendor actually. The essence of this “thanksgiving” is carried out via the sacrifice of animals like lambs, goats, cows, bulls and camels – after which the meat is distributed according to a hierarchical arrangement by import. 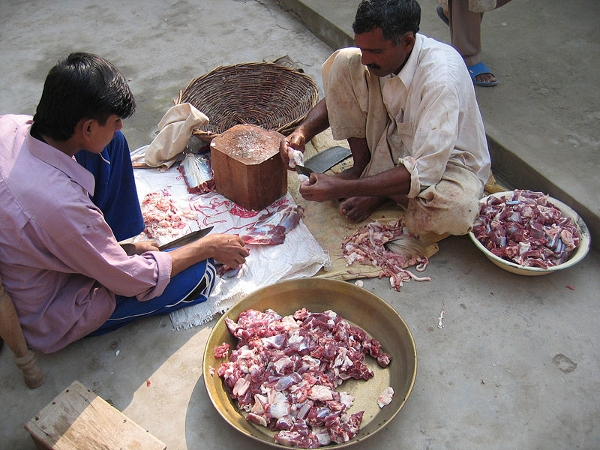 Ritual celebrants divide up meat for the feast

Accordingly, one third of the meat is given to the person supplying the animal, and the rest is given to the poor and deserving friends and relatives in equal shares. In case anyone wonders, the ritual is not compulsory, but is only mandatory from those who can afford it. Much like the Thanksgiving celebrations in the US, this festival is about visiting friends and family and sharing. We leave the reader with some interesting photos of the celebration and Singapore.

Campspot Publishes the Top Outdoor Travel Trends for 2023
Ideas to Make the Most of Your Visit to Phuket
Trends Say Americans Guarded Over Travel 2022
27 Inspirational Travel Quotes to Fire Up Your 2022 Travel Bug
Previous: Armenia Wants Its Khachkar on the UNESCO List of Intangible Heritage 2010
Next: The Azerbaijani Rug, a Possible UNESCO Intangible Cultural Heritage Candidate