The breathtaking snow-capped mountains of Sigulda in Latvia aren’t the most obvious destination for snow sports lovers, yet anyone looking for an alternative to the Alps and the Pyranees could do worse than check out what is one of Europe’s fastest growing ski resorts of the moment.

This winter, the Sigulda Winter Festival, held from February 18 to March 6, promises to be the perfect stage to showcase the merits of this up-and-coming destination. With an action-packed schedule featuring international skiing, snowboarding, tobogganing, and bobsleighing races, as well as funfairs, concerts and cultural exhibitions galore, the event is sure to live up to its famous motto: “More sport, More art, More entertainment, More rest.”

Latvia’s most popular winter festival aims to promote the picturesque town of Sigulda as one of Europe’s hot new destinations for leisure, sports and entertainment, helping to put the spotlight on a country that will see its capital Riga named as Europe’s Capital of Culture in 2014. 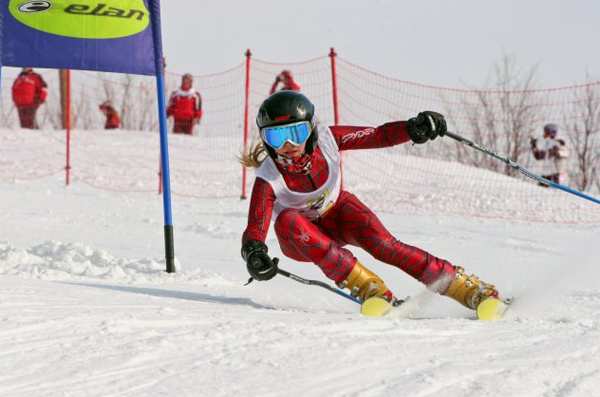 The highlight of this year’s festival will be the Latvian leg of the Viessmann World Cup (including Team Relay) luge event, the final contest in a series which began at the Igls track in Austria last December and culminates over three days in Sigulda from February 18 to February 20. Featuring top lugers from a whole host of European nations, fast-paced action, adrenaline and excitement on this crucial final day of the championship are guaranteed to pull in the crowds.

Aside from the main event, the Anda Cords Cup 2012, sponsored by Carlsberg, is one of the biggest amateur competitions on the ski calendar, while other competitions to look forward to include the Sigulda Cup, which incorporates three separate events – Alpine skiing, snowboarding and cross-country skiing. 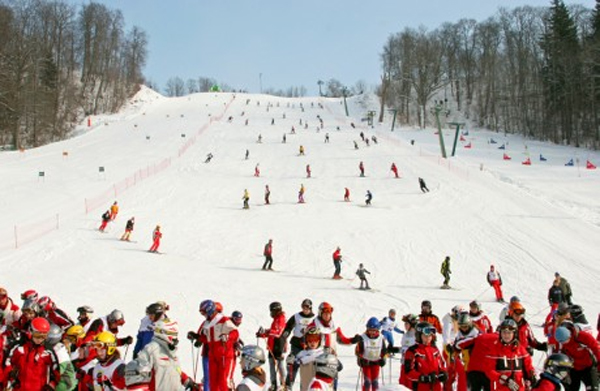 The Sigulda Winter Festival is more than just a stage for winter sports however – visitors will be treated to some spectacular insights into Latvia’s charming culture, as numerous exhibitions open their doors and performing artists take to the stage, while Sigulda will also hold the distinction of being temporary home to the world’s tallest snowman, standing at some seven meters high for the duration of the festival.

Top billing for art lovers will no doubt belong to the photographer Andrew Strokina, with his exhibition of contemporary art, “Where am I?”, while music lovers will be keen to get down to the city’s Celebration Square on the 15th to the 18th, where local dancing groups will be performing alongside the famous Novadnieku play group.