Following the recent news of Hungarian national carrier Malev’s bankruptcy, air passengers to Southeast Europe are facing fewer choices combined with increased fares, according to travel agents in the region. 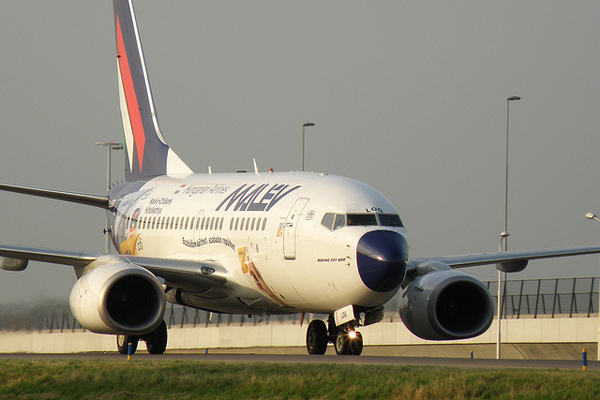 Malev announced it was ceasing operations earlier this month, following a decision taken by the European Commission that it had to repay more than $170 million in state handouts that it had illegally obtained from the Hungarian government to stay afloat.

Following that ruling, Malev announced that it was in the company’s best interests to cease operations, as its finances were no longer sustainable. The airline had been struggling with its finances for years, according to a recent article in SETimes.com, and has since been declared insolvent by the Budapest metropolitan court, which ordered the company to be liquidated on February 14.

A number of airlines moved swiftly to fill the air space vacated by Malev, mostly snapping up its lucrative routes to Western Europe. These include Ireland’s budget airline Ryanair, Central European airline Wizz Air, and the Czech Republic-based SmartWings, according to Reuters.

However, while most western European destinations have been filled, Budapest Airport recently warned in a statement that around 20 of Malev’s regular flights had not been replaced, including many routes to Southeast Europe and the Balkans.

As a result, airlines that already ply these routes are now seeking to exploit the gap left by Malev, raising air fares for passengers who have little option but to take it or leave it. 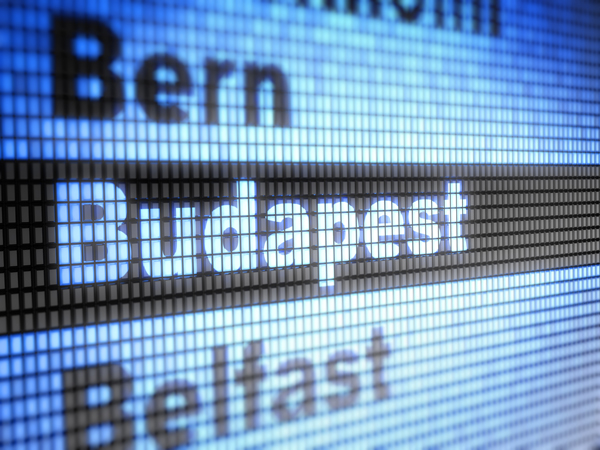 Around 20 of Malev's scheduled flights from Budapest have not been replaced © Pavel Ignatov - Fotolia.com

Shqipe Habibi, of the Pristina-based Ylli Travel Agency, told SETimes that Malev was the chief competitor in the region to Germany’s Lufthansa Group, which charges considerably higher air fares.

According to Habibi, Lufthansa and several smaller airlines have hiked fares to travel to the region since the fall of Malev:

“There is an increase of prices to routes in Southern Europe, Middle East and northern America, mainly on those where Malev had also flights, but we cannot do anything to prevent that; it is up to the flight carriers.”

The collapse of Malev has led to calls for European governments to take action to ensure that airlines are better protected.

The European Consumer Organization, which was quick to condemn the European Commission’s decision on Malev, said at the time that the development was proof that “European legislation on air travel must incorporate a mandatory guarantee against airline bankruptcies.”

Meanwhile, Dritan Ballaj of the Adriatic Travel Tirana agency told SETimes that Europe’s governments will also need to take action to protect passengers, amid fears that several more airlines could be forced into bankruptcy in the coming months:

“Europe is in a debt crisis now, and reports are that many companies will go bankrupt; the governments [of Albania and Kosovo] need to take measures which would protect the passengers, but also travel agencies which have contracts with carriers should insist on not increasing the prices.”

At the time Malev collapsed, hundreds of passengers were left stranded in airports across Europe and had to pay for new flights on other carriers in order to get to their destinations. Many of these passengers are yet to be compensated by Malev, and probably never will. 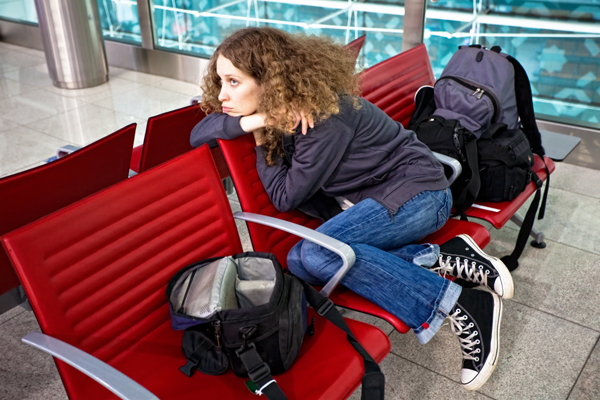 The great fear of course is that other airlines could soon follow. Malev’s bankruptcy earlier this month follows that of the Spanish carrier Spanair, which ceased operations in January after the breakdown of a proposed buyout involving Qatar Airways.