The first eleven months of this year over 10 million international visitors arrived in Greece. Following along the same trend as 2009, this year reveals only a moderate recovery where arrivals are concerned. Statistics from 13 Greek airports, which reveal 95 percent of flights and over 70 percent of all arrivals, shows arrivals decreased by one half of one percent over last year’s totals. 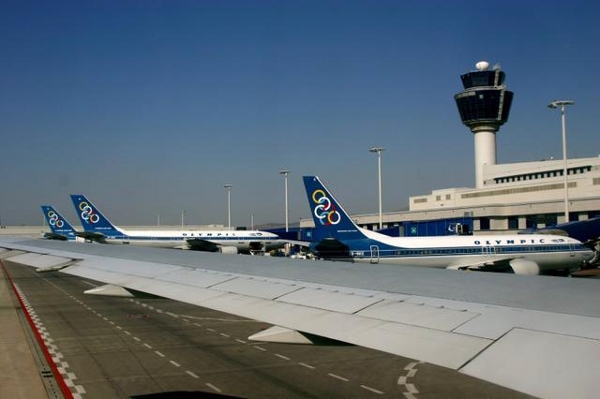 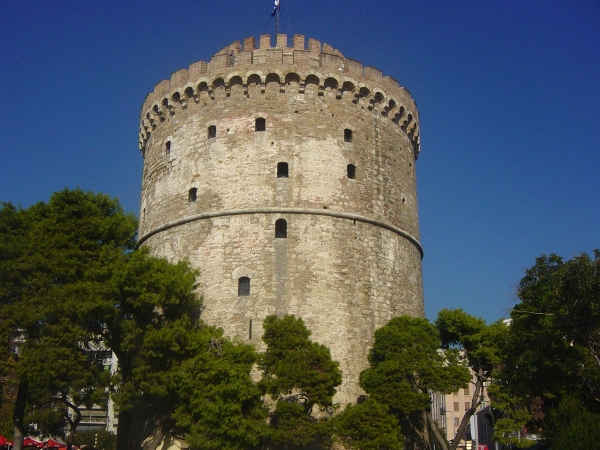 Thessaloniki - taken by the author

Although the number of arrivals this year is not expected to change, some decrease in revenues will be ascended at 7% according to the Greek Ministry of Culture and Tourism. In his interview with the Athens and Macedonian Press Agency the president of Athens-Attica Hotel Association Mr. Giannis Retsos confirmed that despite the attractive and economical packages the reservations this year are disturbingly low. 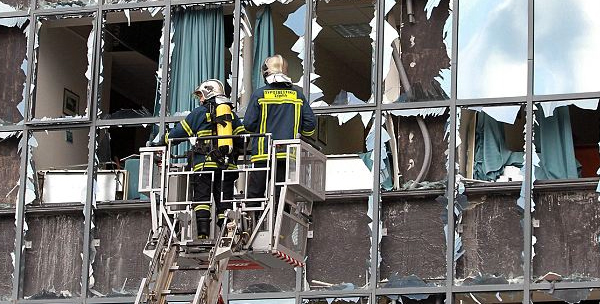 Athens as seen by the author

These numbers come after the news of Greece’s outreach to Russia and markets to ramp up Greek tourism. According to some reports on this year’s visits Russian tourist arrivals are up over 150 percent. Offset by disturbances such as the Iceland volcanic situation, and difficulties for North American air travelers, not to mention Greece’s economic woes, surely affected any positive gains. At least this makes sense.