After several months of construction, Seattle residents and visitors can enjoy the historic Seattle Great Wheel. For nearly 30 years, Seattle businessman and restaurateur Hal Griffith longed to create a Ferris Wheel for the city, but encountered many setbacks to its development over the decades. Workers eventually realized Pier 57 would be an ideal location and completed the project in under a year. 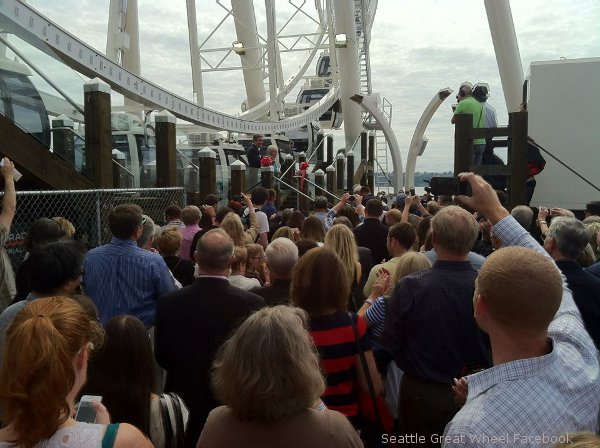 As a major attraction, the Seattle Great Wheel will enhance traffic in the surrounding areas, providing waterfront businesses with increased exposure to potential customers. Soon, other changes will take place around the area including the creation of a tunnel to replace the Alaskan Way Viaduct. The waterfront community has actively supported the project through its phases.

Once a vision, the Seattle Great Wheel is now a part of the city’s skyline and a cultural icon. 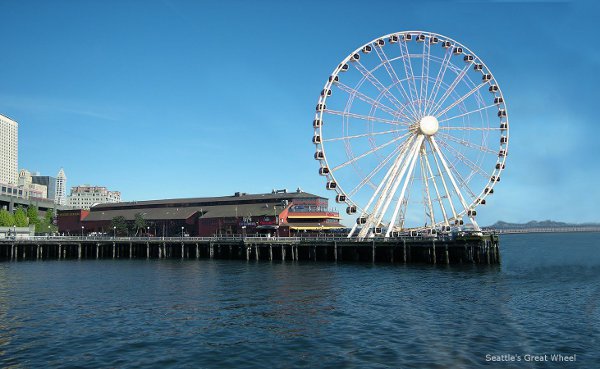