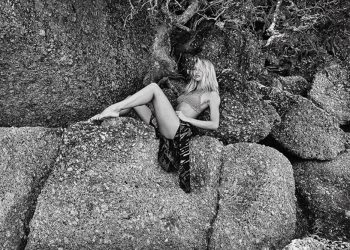 Instagram is top-heavy with the world’s beautiful people, everyday folks to models. The world’s coolest and easiest app brings eyeballs together with…. Well. You are here, right? We figured a little bit of glamor globetrotting might be in order to end the weekend.

New International Tourist Route to Be Launched in Kazakhstan

The Turkic Council for tourism will be launching a pilot program beginning in April 2017 alongside the tourist product “silk road”. 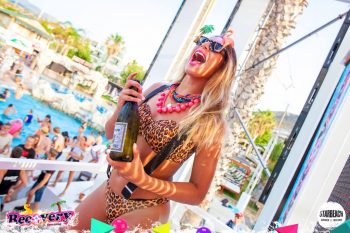 Crete is one of the most picturesque places on Earth. Argophilia Travel News carries tons of news from Greece’s biggest island, but we’ve never explored in depth the wonderful Instagram accounts from the land of the ancient Minoans. Here’s a curative for having overlooked a wonderful resource, a preview of Hersonissos 2017. Hersonissos (or Chersonissos) […] 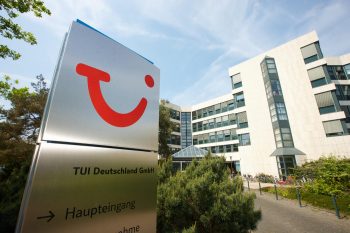 In news from TUI Group, the company reports good financials for the start of 2017, with some loss from 2016. According to TUI, underlying EBITA rose by 17 per cent to a loss of €66.7 million in the period from October to December 2016, which was an improvement over the previous year. 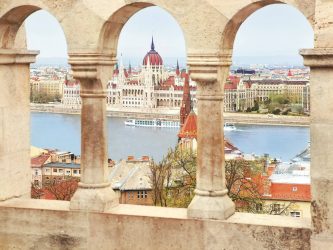 According to news from the Uniworld Boutique River Cruise Collection, the company is creating a new product for Millennials. U BY UNIWORLD, set to launch sales in March 2017 and begin sailings in early 2018. 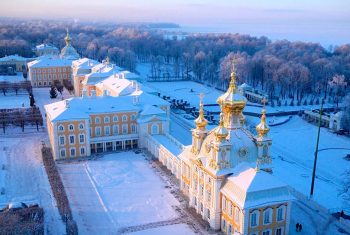 Once Russia’s capital, St. Petersburg is a fabulous city with European flair, and a heart made of pure Russian culture. Founded by Tsar Peter the Great, St. Petersburg’s historic Baroque and neoclassical architecture the 18th and 19th centuries, has been largely preserved.

Abercrombie & Kent: The Med On a Silver Platter

News last week that Abercrombie & Kent launched its Wings Over the Mediterranean for 2017 is a shot in the arm for small-group travel and for private charter services. 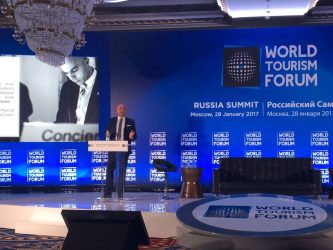 In Moscow last weekend the World Tourism Forum at the Ritz-Carlton brought together professionals of the tourism industry of Turkey, Russia and other countries, along with investors and government representatives. The big topic of discussion was Russian-Turkish tourism for the coming season, along with expectations of professionals in the industry.

Airbnb is eyeballing a deal to acquire the payment app Tilt for between $10 and $20 million. If the deal goes through it will probably amount to an employee hire and some back end tech only. 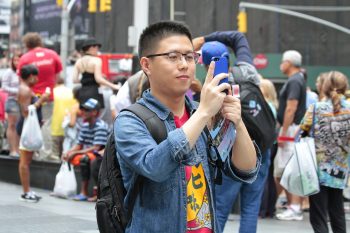 Greece Too Big a Bargain According to Bank of Greece 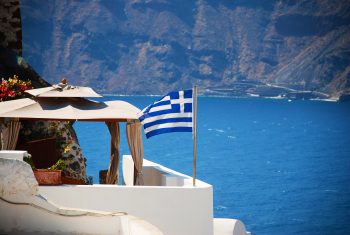 Greece’s tourism revenues for 2016 slumped below those of 2015 and 2014 according to figures from the Bank of Greece. Traveler spending dropped by double digits, which accounted for the losses even amidst stellar tourist arrivals. 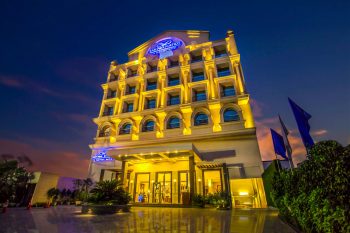 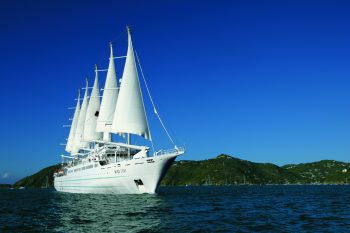 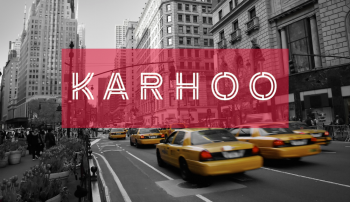 French automaker Renault has just acquired taxi metasearch app Karhoo, according to the news from Tnooz. In a deal undertaken by Renault’s wholly owned bank RCI, the business which acquired the assets of Karhoo from the administrators of the startup.