Those Moscow Bloggers got nothing on me Vladimir Putin mashup.

Russian Federation Prime Minister Vladimir Putin is all over the news of late. First running for the Presidency again, and today talking about something termed a “Eurasian Union”-or as some proclaim – a soviet bloc party renewed. But, Putin’s ideas could well solve any number of points of pain for his people. 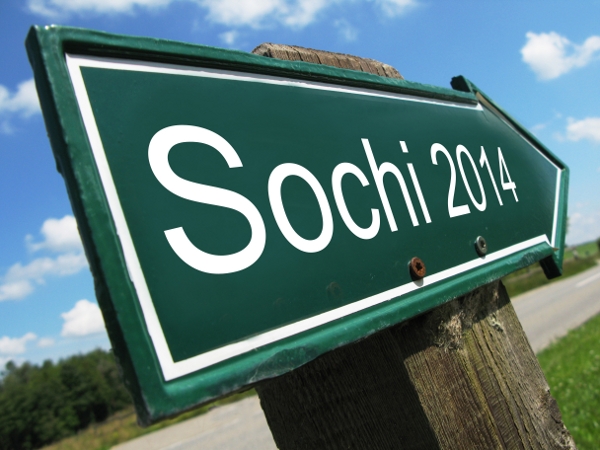 With the Russian Federation literally begging the EU to normalize visa restrictions the last couple of years, and Putin being continually stone walled by the EU’s core constituents, it’s no small wonder Russia’s most influential leader turned to new strategies. Whether or not his brandishing of this new plan is grandstanding or not? Well, Putin is not exactly known for bluffing. Besides, his new Eurasian Union – uh hum bloc, could play a vital (and profitable) role so situated between Asia and the European Union.

The Russian politician denied any attempt to rebuild the former Soviet Union, but it is well known he personally believed the Soviet Union’s collapse to be a catastrophe. According to the reports, Putin sees new alliances stemming from his so called “union” – the key one most attribute being a Russia-China coalition of sorts. Of course, all of this is speculation.

His run for President next March may well see many changes in Russia, but more likely, the Federation’s relations with neighbors would seem to be the target. It also seems obvious that not too many in the press, or even the world leadership, know Putin very well at all. Putin’s statements seem fairly obvious though. All the rhetoric coming from Moscow points to all this being a sort of veiled threat. Bloomberg’s Henry Meyer reported on Moscow spokespersons comments on Leonid Brezhnev’s rule, in a kind of comparative. Meyer quotes Dmitry Peskov though, Moscow talking about Brezhnev is not exactly turning Putin into the former leader. 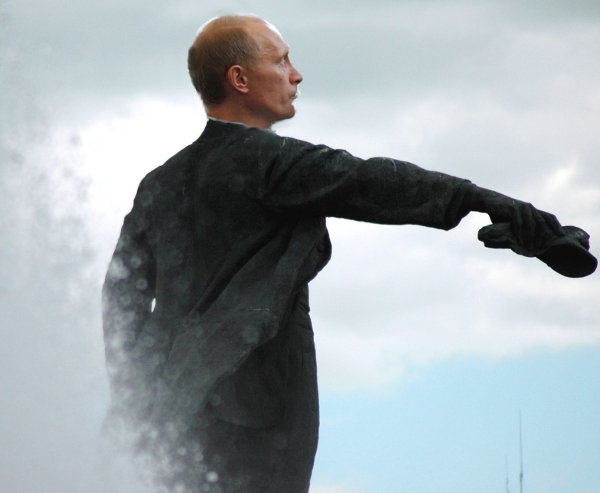 Still, according to Meyer’s article, Moscovite blogers have mashed up pictures of Putin’s face superimposed atop a Brezhnev portrait. But, as Putin himself comments, the USSR belongs in the past. However, continual stonewalling and making excuses for forward progress will certainly lead to a coalition at least as powerful as the EU. Russia, Belarus, and Kazakhstan have already formed an economic union of sorts, with Kyrgyzstan and Tajikistan set to jump aboard soon.

The bottom line for travel and tourism to and from the Russian Federation is – it’s all up in the air. With Sochi rapidly approaching, Putin needs to do something to maximize his nation’s return on this (and other) potentially huge opportunities. Perhaps that is what this is all about, after all?