And this is also the reason why you will find the country on the proposed UNESCO lists of intangible heritage, alongside other five Eastern European destinations: Armenia, Azerbaijan, Lithuania, Turkey and Croatia. They are among 29 world countries, with a total of 47 nominations. 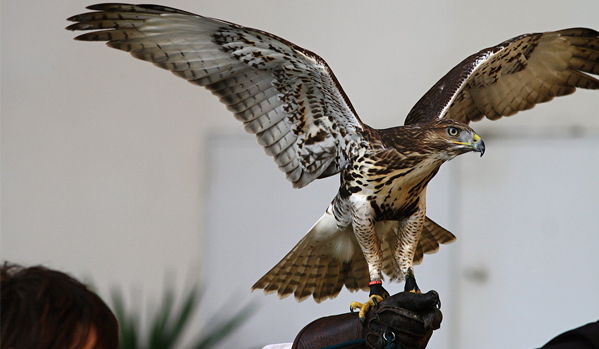 The Czech Republic joins the United Arab Emirates, Belgium, France, Republic of Korea, Mongolia, Morocco, Qatar, Saudi Arabia, Spain and the Syrian Arab Republic in this year’s proposed nomination for falconry on the UNESCO List of Intangible Cultural Heritage in Need of Urgent Safeguarding. However, falconry is found in more than sixty countries, and is not singular to them. It’s been practiced along the migration routes used by falcons for thousands of years, by any number of people. As an an unbroken tradition, falconry can be found in central and east Asia, the Middle East, North Africa and most parts of Europe, however a minority activity, mainly because of urbanization. 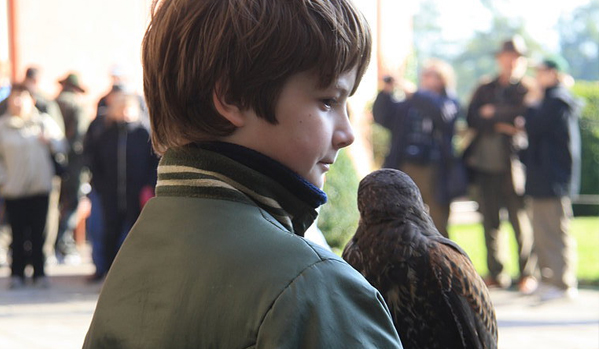 A child with his falcon, 43th Falconry Meeting in Opočno, Czech republic, 7th to 9th October 2010

Falconry has been practiced for more than 4000 years, and, as intangible cultural heritage is integrated into communities as a social recreational practice and a means of connecting with nature, although originally this was a way of hunting. In the Czech Republic falconry has been a tradition since the 9th century, and its greatest development occurred in the Middle Ages. In the past, falconry used to be an aristocratic privilege, and a trained falcon was regarded as some of the most precious gifts. The remarkable financial value of such a bird made it ideal for diplomatic purposes. In the Middle Ages feudal courts and religious orders were involved in rearing and training of birds of prey and founding of the first falconry schools. 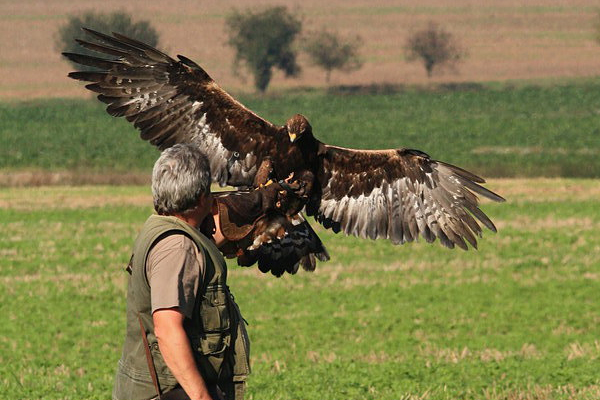 In 1967 the Czechoslovak hunting association established the Club of Falconers, to preserve falconry traditions in the country, as well as to continue development of the rearing and training of birds of
prey and hunting with them. The Club has currently 400 members in twenty centers. The Czech falconers use approximately 200 birds of prey for hunting, including the goshawk (Accipiter gentiles), the peregrine falcon (Falco peregrinus), the saker falcon (Falco cherrug) and the golden eagle (Aquila chrysaëtos). The most prestigious meeting of the Club is the annual international meeting in Opočno under the Orlické mountains. 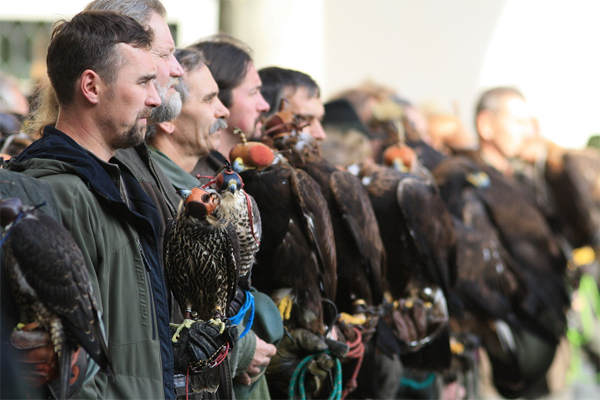