According to Post Office Travel Money’s Christmas Market Barometer 2013, Budapest (Hungary) and Riga (Latvia) are the best value for a festive city break. In what the eurozone is concerned, Lille (France) and Brussels (Belgium) are the best choices, as both cities are easily accessible by train (Eurostar). 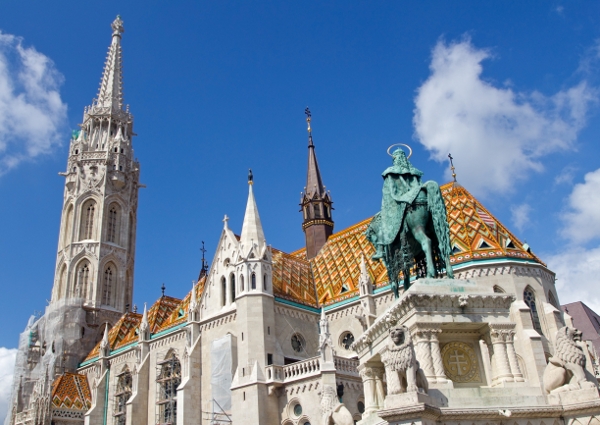 But be very careful when choosing your final winter city break destination. As it was turns out, the total cost for such a trip to Budapest is £529, while the one for Riga is £530. There is more data to be analyzed though. For instance, the low package price is £378 for two in Riga for a weekend break, compared with £450 for Budapest. However, meal, drinks and transfer costs are 91% higher in Riga – £152 compared to just under £80 for Budapest. 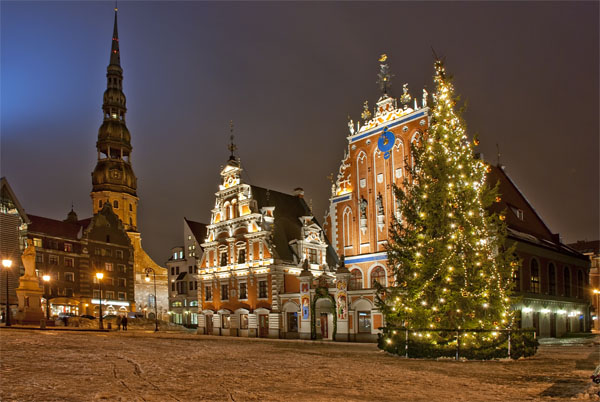 Prague has the cheapest living costs (£69) of the 12 cities surveyed, but ranked fifth in the top (after Budapest, Riga, Lille, and Brussels) because the cost of a two-night package is rather high, adding £694 to the overall cost of £763 – 44% higher than Budapest. 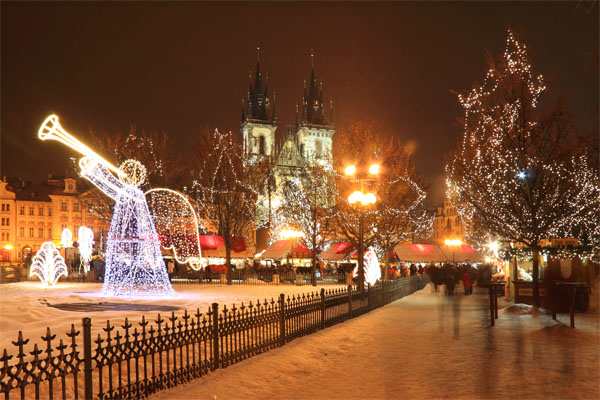 “Sterling is up to five per cent weaker than a year ago against European currencies so it is doubly important for people to shop around for the best currency deals and factor in all the costs they will incur on a Christmas Markets trip. For example, meal and drink prices may be higher in Riga than in some other cities, but flight and hotel costs were the lowest we found,” explained Andrew Brown of Post Office Travel Money. He added:

“By contrast, although a meal for two in Prague (£24) is around a quarter the cost in Basel (£106) or Copenhagen (£95), accommodation and flights were among the most expensive. It is a combination of cheap packages and low city costs that make Budapest such good value.”

Budapest was found to be the cheapest city break destination in a top compiled by Hotels.com.