Since we reported on the Russia-Finland Free Visa issue, visitors to the Russian Federation via high speed rail have increased by 22 percent over the same period a year ago. According to the news, some 100,600 rail passengers traveled between Finland and Russia in the first quarter of 2011.

In addition, in December alone, some 30 percent more passengers traveled from Helsinki (image below) to St. Petersburg compared to the same period 2009. The reports suggest much of the increase is due to a growing interest and even desire for using Allegro high speed trains. 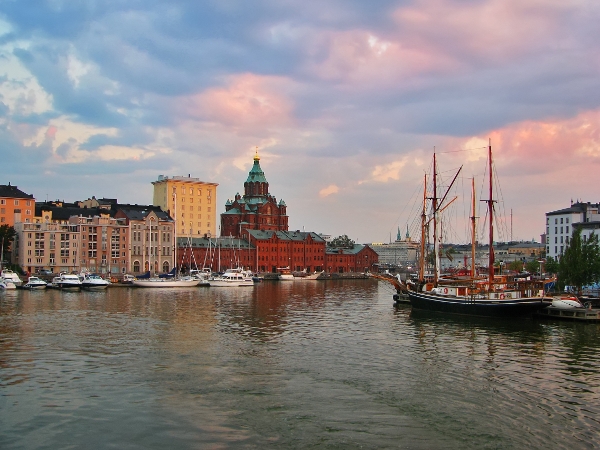 Vladimir Yakunin, President of Russian Railways, had this to say about the trend:

“This project and its individual elements, including the idea of onboard border and customs controls to obviate the need for the train to stop, have proved successful. Passenger numbers between Helsinki and St. Petersburg increased by more than 20% in just a short period, while capacity utilisation on Allegro trains reached 99% on some days.”

As for Visa free travel between Russia the EU, or even Finland, those talks still appear stalled despite incremental efforts by Russian President Dmitry Medvedev. Right now, regular daily services travel between Finland and Russia on two pairs of Allegro trains. Soon the company intends to double this schedule, allowing the company to carry as many as a quarter of a million passengers between Helsinki and St. Petersburg along. Other services between Helsinki and Moscow are planned too. 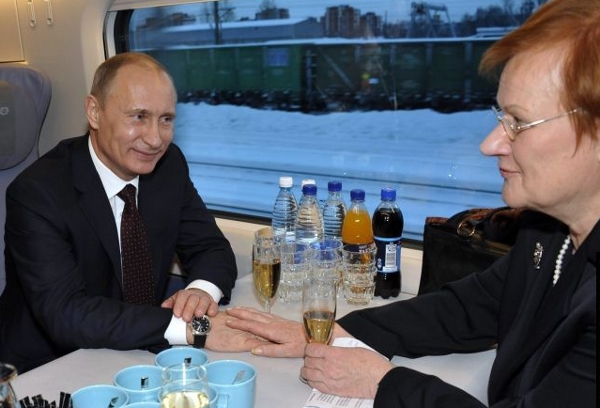 Fueling the fires of discontent over visa restrictions are the many thousands of people who want to visit one of the other of these countries. For Finland in particular, the country has broken all its previous records in issuing visas to Russians. Clearly something has to give, even if fears rise over a massive influx of Russian immigrants. 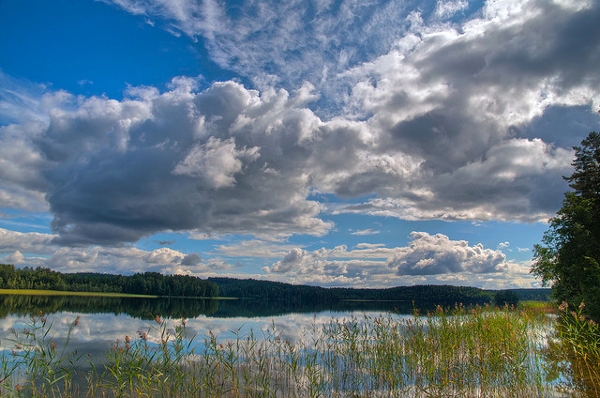 For those who do not know, Finland has one of the most stable and vibrant economies in Europe, not to mention its own incomparable beauty landscape wise. Like many EU countries,  some in Finland fear a massive influx of Russian workers would destabilize things there. But proponents point out, mutual trade and tourism might well counterbalance any negative effects.

Lastly, the increased demand for seats on these routes has already had one negative and positive effect, prices for the trip have increased. More as this story continues to develop.